What are bleeds in printing? 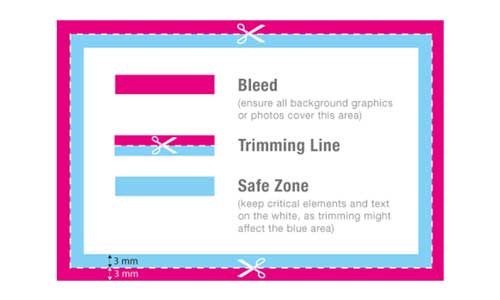 To ensure that when we go into production, there are no unprinted edges will occur, an image or color will be printed beyond the edge of where the sheet will be trimmed. The surplus that needs to be trimmed off is referred to as the "bleed". This means that whatever artwork you want to print on a surface should be made a little bigger than the surface itself, so that when said surface is trimmed or folded, there are no unprinted spots.

As a rule of thumb, you want to avoid placing your artwork or text right at the edge of the box where it folds, or where it's trimmed off. You usually want to ensure that the artwork is a little bigger, and crosses over the trimming/folding line so that even if there are inconsistencies, you wouldn't have an awkward empty white line where there is no artwork. The image is an example where the artwork crosses over to the top folding flap so that even if there are production inconsistencies (e.g. paper is shifted by 1mm), the side of the box with the pink and black lines wouldn't have any white unprinted bits on it. 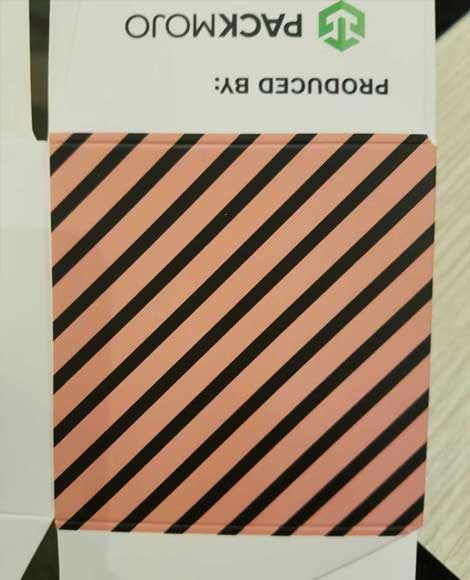 Here's another example of how bleeds are important. In one of Apple's original packaging for their iPhones, you can see that the top part of the box is black and the sides of the box is white. Due to production inconsistencies, the white part "bleeds" into the top where the black part is, which doesn't look great. One way that many brands avoid this is to keep the color the same in all areas where the box has folds. 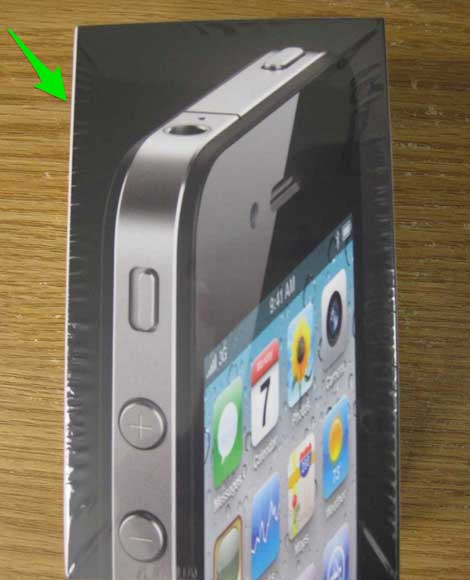 If you do have artwork, text, or colors at a fold line or trim line, we'd recommend having your artwork 'bleed' over to the other side of where a fold occurs. You can see in the examples below that the rectangles go into the other side of the packaging, which reduces the risk of unprinted areas. 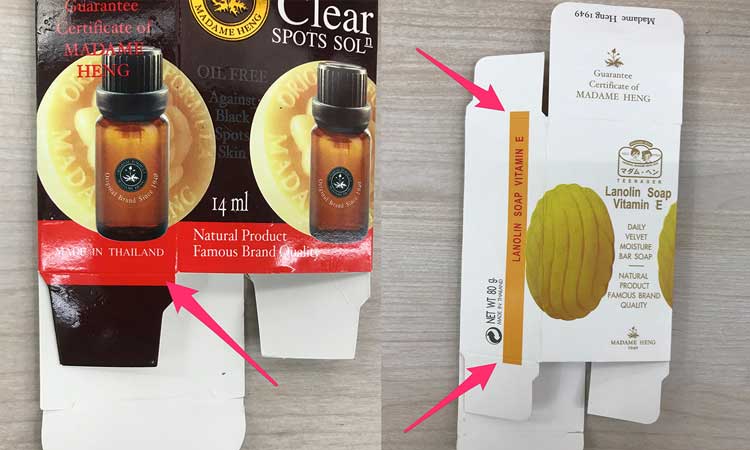